Erin O'Connor proudly shows off her baby bump in a photshoot by Nick Knight for SHOWstudio. 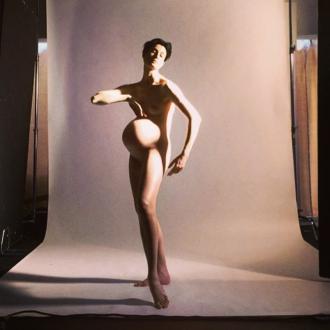 The model, who is eight months pregnant, has bared all for the acclaimed fashion photographer, showing off her sizable baby bump in a candid shot for his online fashion platform SHOWstudio.

Nick gave fans a sneak peak of the tasteful shoot on his Instagram account, writing: ''The wonderful Erin O Connor, 8 and half months pregnant. Beautiful [sic].''

Erin responded to his kind words by thanking Nick and his wife Charlotte, who also runs the studio.

The former 'The Face' mentor follows in the footsteps of iconic models Claudia Schiffer, Cindy Crawford and more recently Miranda Kerr and Doutzen Kroes by posing nude during her pregnancy.

The 36-year-old model chose to reveal she was expecting in February by arriving at a pre-BAFTA party in London cradling her bump.

It will be her first child with tech businessman Stephen Gibson, with whom she lives in New York's West Village.

She previously enthused: ''He's easy to love and I hope we'll have a baby - lots of them, if we're lucky - together. It's a nice feeling to have found The One at long last.

''We have half a dozen godchildren between us, so I like to think we have some idea of what's required for parenthood.'' 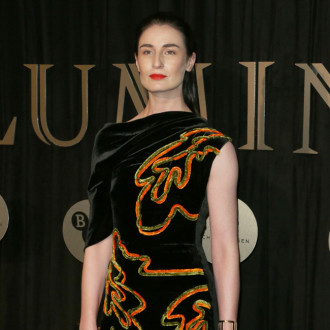 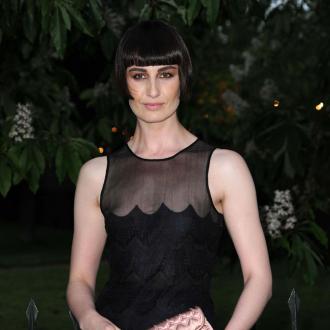