'Gotham' Producer Says Harley Quinn Will Never Be On The Show

The character isn't one that'll be headed to the small screen in the foreseeable future.

'Gotham' has for three seasons now entertained audiences with the origin stories of some of DC Comics most memorable and recognisable characters. We've got a young Bruce Wayne who's slowly beginning to realise his purpose in a corrupt world, while future Batman foes such as Catwoman, the Riddler, Penguin, Mr. Freeze and Poison Ivy have all made their presence known. Joker is of course the biggest villain to come from the Batman universe, and it's looking very likely that Cameron Monoghan's take as Jerome in the show will eventually become the Clown Prince of Crime. But what about his future partner-in-crime?

Continue reading: 'Gotham' Producer Says Harley Quinn Will Never Be On The Show

Erin Richards attending the World Premiere of 'Fantastic Beasts and Where To Find Them', held at Alice Tully Hall in the Lincoln Center for the Performing Arts, New York City, United States - Thursday 10th November 2016 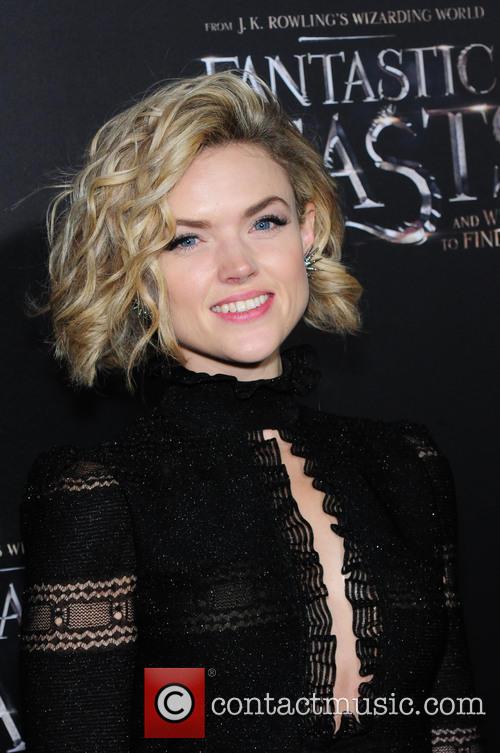 After awaking in a deep pit alone, but surrounded by dead bodies, John (Sharlto Copley) begins to call out for help, whereupon a woman throws down a rope to help him out. John has no memory of what has happened, or who he is. The woman leads him to a house containing a group of other people, all of whom have no idea who they are, either. As the isolated survivors of some horrifying plague begin to investigate their surroundings, they soon discover that, while they don't know what has caused this new world they find themselves in, they are certainly not alone. 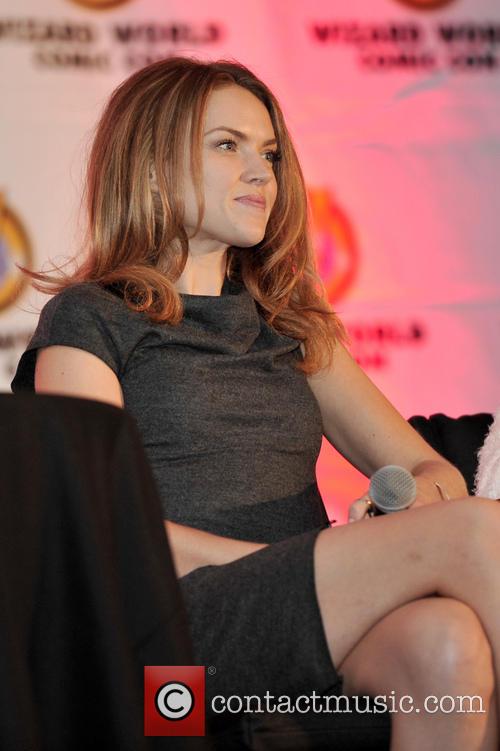 Professor Coupland is an Oxford University physics professor in the seventies, who understands and accepts that supernatural episodes occur - though he has his own theories on how they're manifested. Ghosts and phantoms are nonsense in his opinion and he gathers up his team to set out on a dangerous experiment to prove that poltergeist activity is caused by strong negative energy emitting from humans - usually children. However, on their quest to collect photographic evidence of paranormal phenomena by creating their own poltergeist, their young female subject appears to become traumatised after being left alone for a short period of time. She starts to experience a strange presence near her and the experimenters struggle to contemplate just what evil they have unleashed with their controversial testing.

Continue: The Quiet Ones Trailer

Professor Coupland is an Oxford University physics professor in the seventies, who understands and accepts...