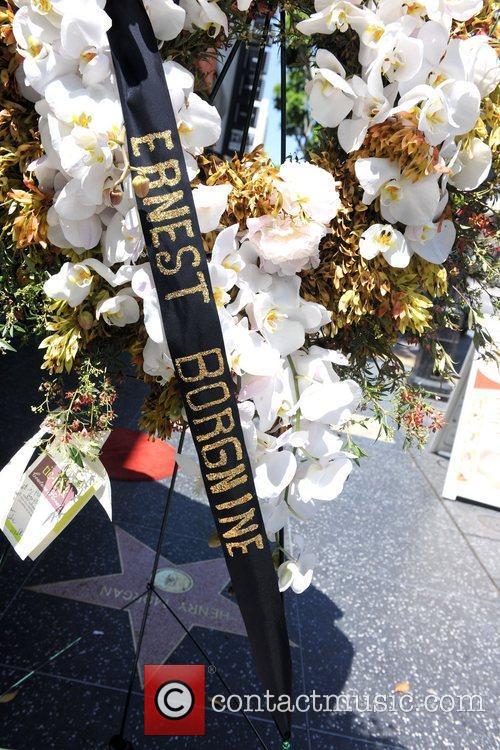 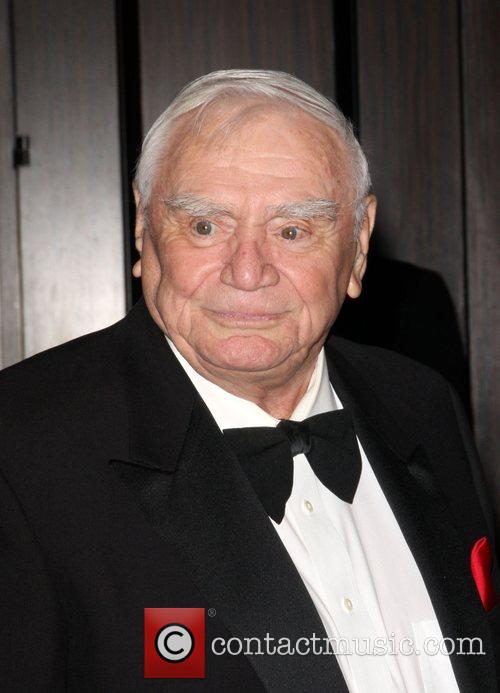 Ernest Borgnine: 5 Things You Should Know

Ernest Borgnine: A Look Back At A Great Man's Life

Ernest Borgnine Dies At The Age Of 95

Borgnine To Be Honoured By Screen Actors Guild