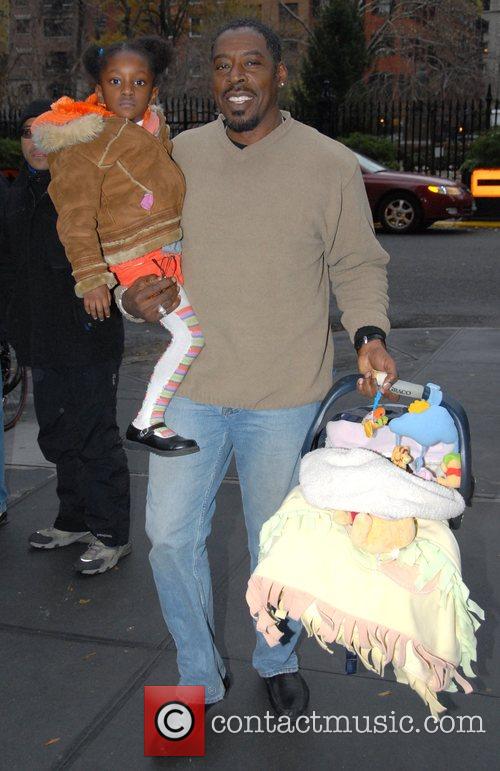 By Christopher Null
Bad
Painfully awful mystery flick has Hawthorne-expert Coyote falling for a prison inmate (Kinski) via postal mail. About as slow as a fourth-class parcel, Red Letters is so convoluted and just plain stupid you'll stop wondering why it went straight to cable after about, oh, 35 minutes.

The first "MissCongeniality" was itself so hackneyed thatthe actress's Lucille-Ball-like gift for guffaws was just about its onlysaving grace, and the same fate befalls her here. Bullock's delivery ofa few choice one-liners is the sole source of laughs in this clunker, andit's amazing to see her pull them off when her character has, without explanation,turned into a vapid, shallow, egocentric Barbie doll nitwit after becomingan implausible spokesmodel for the FBI.

It seems after her exposure at the Miss United States beautypageant in the first picture, the bureau decided she could best serve hercountry by being tarted up literally in satin and bows, and paraded aroundon a waving-and-smiling publicity tour of talk shows and personal appearances.

If the whole crew that made "Miss Congeniality" -- writer, director, stars, everybody -- were to get together for another movie, one with a less idiotic plot than a tomboy FBI agent going undercover at a beauty pageant, I'd be gung ho to see it.

The level of talent and the amount of good humor that goes to waste in this gimmicky, so-stupid-it-stops-being-funny star vehicle is phenomenal.

Sandra Bullock is said star, and her screwball (bordering on Lucille Ball) performance as a clodhopping, quarrelsome, graceless lout of a foible-prone FBI agent would be comic gold if the boat anchor of a story weren't dragging it down.