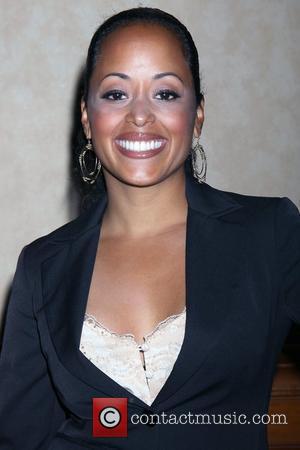 Actress Essence Atkins is set to wed later this month (Sep09) - just 19 months after finding her beau on a dating website.
The Cosby Show star messaged Jaime Mendez on website Match.com on Valentine's Day (14Feb), 2008, and the pair began a whirlwind romance.
Mendez proposed just a year after they first met - and now the pair is preparing to walk down the aisle on 26 September (09), according to TMZ.com.