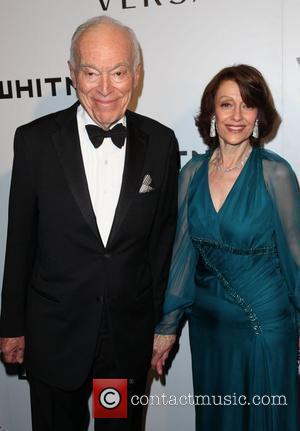 The Metropolitan Museum of Art woke up to a very generous gift indeed this week when discovering that Leonard Lauder, heir of Estee Lauder, had donated several original cubist art pieces to their gallery thought to be worth a whopping $1 billion.

Understandably pretty gobsmacked, The Met art director Thomas Campbell said "Leonard's gift is truly transformational for the Metropolitan Museum," with Sky News reporting that he added: "Although the Met is unique in its ability to exhibit over 5,000 years of art history, we have long lacked this critical dimension in the story of modernism. Now, Cubism will be represented with some of its greatest masterpieces. This is an extraordinary gift to our museum and our city."

Cubism was one of the most influential movements of the 20th century, with objects in paintings being pulled apart and put together in abstract forms. The highlights of the works given to the Met include the likes of Picasso's The Scallop Shell (Notre avenir est dans l'air, 1912), Woman In An Armchair (Eva, 1913), Braque's Trees At L'Estaque (1908) and The Violin (Mozart/Kubelick, 1912). In his own statement, Lauder commented that his gift was for "the people who live and work in New York and those from around the world who come to visit our great arts institutions". He added: "I selected the Met as the way to share this collection because I feel that it's essential that Cubism - and the art that follows it, for that matter - be seen and studied within the collections of one of the greatest encyclopaedic museums in the world.” The pieces will be on display in 2014.