Crime aside, this is classic Cannes action

Joel and Ethan Coen, who go by the collective pseudonym of The Coen Brothers, seem to have struck gold with their latest film, Inside Llewyn Davis, which is emerging as a front-runner for the Palm D’Or at this year’s Cannes Film Festival.

Described by The Guardian's Peter Bradshaw as "best so far at Cannes," the new Coen Brother’s flick caused quite a stir when it debuted at the prestigious film festival. “Cannes audiences just heard a clean, hard crack: the sound of the Coen brothers hitting one out of the park,” read Bradshaw's review. “Their new film is brilliantly written, terrifically acted, superbly designed and shot; it's a sweet, sad, funny picture about the lost world of folk music which effortlessly immerses us in the period.” The Atlantic go as far as to say Llewyn is “Fargo good,” adding in their review: “Their new movie ranks with their very best (Fargo, No Country for Old Men, A Serious Man) in its nearly pitch-perfect balance of biting satirical humour and deep reserves of feeling." The Coen Brothers attend a photocall for Inside Llewyn Davis

Aside from some criminal activity – a million-dollar jewelry heist and a faux gunman sending Christoph Waltz scrambling for dear life – Cannes has been its usual self: glitz, glamour and great movies. It kicked off with The Great Gatsby, which, falls into the former two categories rather than the latter, and seems to have peaked with Inside Llewyn Davis, which, after the positive reviews, will surely be a shoe-in for the Palm D’Or. Waltz [L] was left shaken after apparent gunshots, while Speilberg [R] is this year's head judge 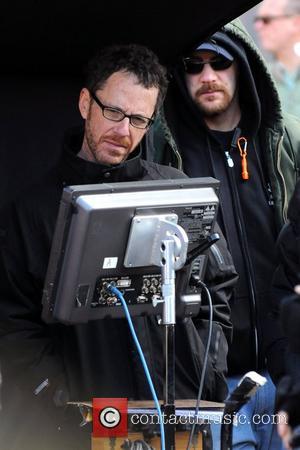 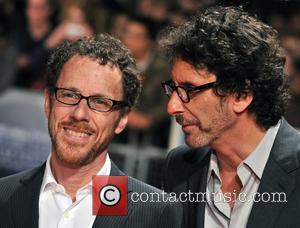