Watch the trailer for American Pie Presents: The Book of Love 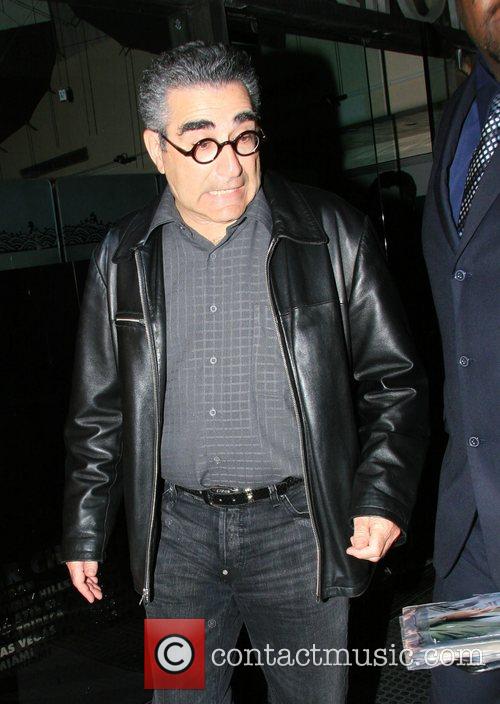 By Norm Schrager
Bad
You've seen this before. Steve Martin as the nervous parent awaiting a baby delivery. Steve Martin reluctantly acknowledging his daughter's independence. Steve Martin falling victim to kids' pranks. From Parenthood to the Father of the Bride remake and sequel to 2003's Cheaper by the Dozen to, uh, last week's Yours, Mine and Ours, the man who began his career as a brilliant, absurdist comic has defined himself as a soft, weepy dad, running through a thousand family-film clichés. Cheaper by the Dozen 2 rehashes it all with no presence of originality or humor. 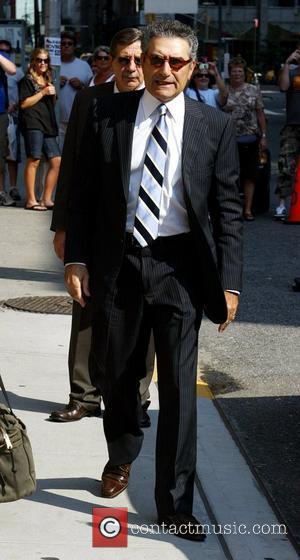 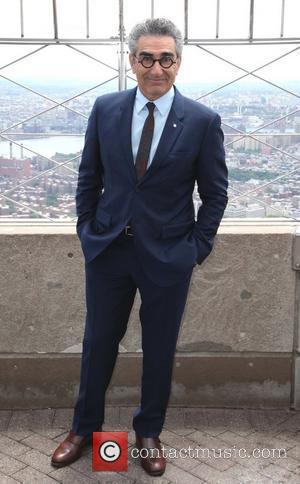