Latin Actor-turned-director Eugenio Derbez Is Returning To His Racing Roots To Film A New Nascar Comedy. 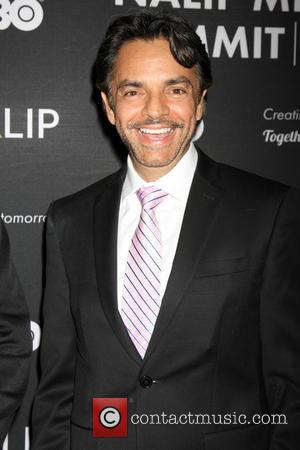 The No Instructions Included filmmaker has teamed up with bosses at the popular motorsport organisation to develop the feature-length movie, which will be produced by Derbez's 3Pas Studios partner Benjamin Odell.

A statement released by Derbez reads: "I'm really excited about doing a movie with NASCAR. They have built an amazing organization with an undeniable fan base. I'm humbled that they want to work with me and think we can do something very special together."

Derbez has long been a fan of motorsports and even used to race competitively in his native Mexico during his youth. 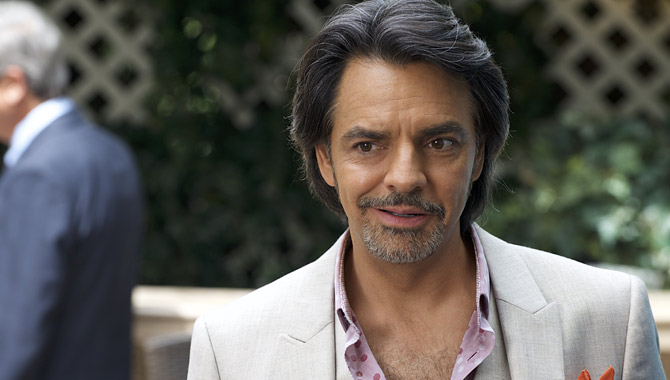