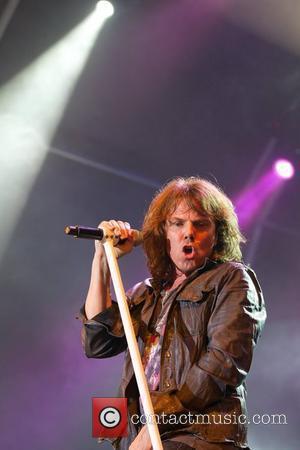 Poodle-haired 1980s rockers Europe are set to stage a comeback.

THE FINAL COUNTDOWN band are recording a brand new album and planning a world tour.

Drummer IAN HAUGLAND says, "After the first band jam in years it felt so right, like we've just been away for a lunch break."

Singer JOEY TEMPEST adds, "(The music) is fresh and hard but still with the typical Europe melodies in focus."

The Swedish band originally split in 1992.

Europe - Got To Have Faith Video

Europe I'll Cry For You Video