The BBC will hold an ‘X-Factor’ style talent search to determine the UK’s next Eurovision hopeful.

After years of Eurovision disappointment, the BBC are hoping the UK can do better next year, by handing the decision of who will represent the country back to the public. The UK’s Eurovision entry had always been chosen by the public until 2011, when a ‘panel of experts’ were brought in by the Beeb to make the decision. 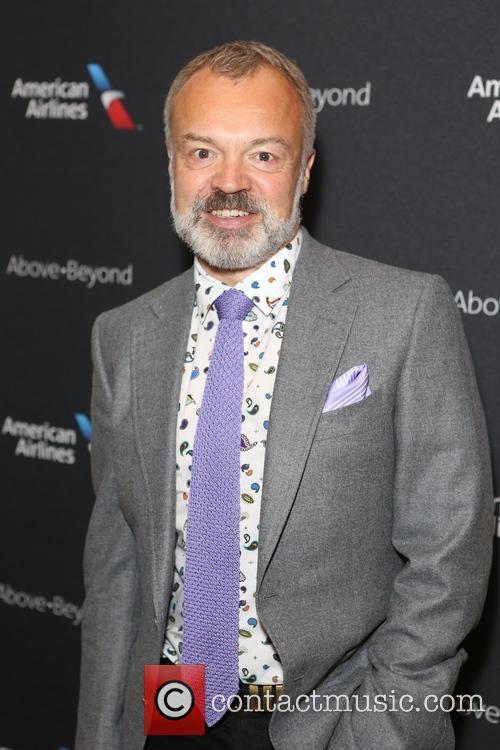 Last year Electro Velvet were chosen with the song ‘Still In Love With You’, which earned an embarrassing five points and saw the UK finish fourth from last. The biggest success the UK has had in recent years was back in 2009 when Jade Ewen finished fifth with ‘It’s My Time’. Ewen won the right to represent the UK through BBC show ‘Eurovision: Your Country Needs You’.

The BBC said they would now undertake the “the biggest ever song search” to find next year’s Eurovision representative, with anyone over the age of 18 able to submit a video for consideration. The shortlist will then be decided with help from OGAE, the largest independent Eurovision fan club in the world, which has 1,000 UK members.

The broadcaster are also encouraging members of the British Academy of Songwriters to take part in the competition, with label boss Hugh Goldsmith aiming to attract “high-level music industry involvement”.

A final shortlist will then be presented to a “professional panel” and the public, who will have the last say on who the UK sends to the competition in Sweden next year. Speaking about the move, Eurovision host Graham Norton said, “Eurovision is one of the highlights of my year and I love the fact that the BBC is launching its biggest song search ever.”

“I think it really shows that they take the competition seriously and the fact that the public will get the final say on who is sent to represent the UK in Stockholm next year is the icing on the cake,” the presenter added.

BBC special events editor Guy Freeman also commented, “This year really will be the biggest song search for Eurovision the BBC has ever undertaken. With input from key industry figures and fan associations, plus with the public having the final say we are looking forward to seeing a true People’s Eurovision entry representing the UK at next year’s competition in Sweden.”