Neither Prequel Nor Sequel - 300: Rise Of An Empire Takes The Battle To The Oceans 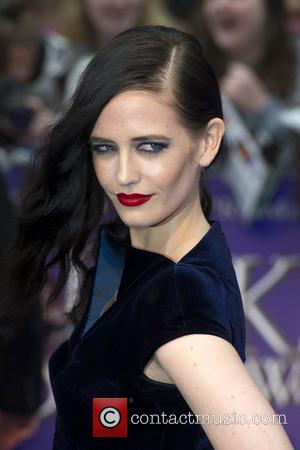 Neither a sequel nor a prequel, 300: Rise of an Empire is set at the same time as the original movie 300 but this time, the action takes place on the sea. Once more, the stylized look of the movie takes its cue from the graphic novel by Frank Miller, USA Today reports, but the ocean setting allows for a vaster landscape in which the action can take place. The movie’s director Noam Murro explains that the new movie “is tied visually to the original,” but adds “there is a whole different choreography of fighting and war.”

In 300:Rise of An Empire, the Greek general Themistokles (played by Sullivan Stapleton) and his “common-man troops” fight the Persian army out at sea. Murro explains that the action takes place over a number of locations: “The opportunities for the six distinct battles are even greater with different locations and tactics.” The ‘few against the many’ arc is still present though, as it was in the first 300 movie. “It's hundreds vs. hundreds of thousands. It's about taking on the mightiest power of all with wisdom and tactics.” The mightiest army, in this case is led by Eva Green’s Artemesia, second-in-command to the mortal turned god leader Xerxes. “She does most of Xerxes' dirty work in this film. She's seeking revenge, and she does it well," Stapleton explains. "She's a force to be reckoned with."

Also starring Games of Thrones actress Lena Headey and Rodrigo Santoro, the movie is due to open on August 2, 2013.