'Desperate Housewives' star Eva Longoria is keen to have children as being a mother is something she's always wanted. 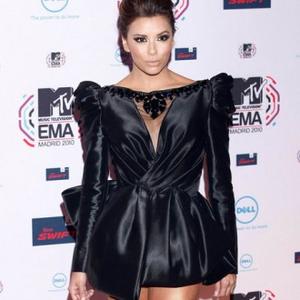 Eva Longoria is keen to have children.

The 'Desperate Housewives' star - who split from husband Tony Parker last year after three years of marriage - would love to start a family one day as being a mother is something she's always wanted.

Since splitting from Tony, Eva has started dating Penelope Cruz's younger brother Eduardo Cruz and even though she is in a relationship, Eva admits she's not very good when it comes to dating.

She told the 'Rachael Ray Show': "I'm not very approachable. I'm not good with dating, I get really nervous. It's probably strange that I've never been a dater. I've been married or in a relationship, and so this is going to be, you know, scary."

Eva also revealed how she has enjoyed rediscovering herself since divorcing Tony in January.

She said: "Finding myself again outside of somebody else has been not even challenging - it's been fun. It's been like, here we go!"