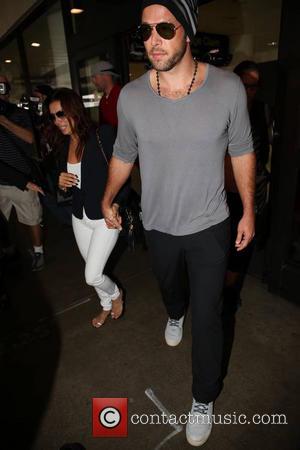 Eva Longoria has laughed off reports she was unsuccessfully wooed by George Clooney before his split from Stacy Keibler.

Rumours swirled in March (13) that the Hollywood Lothario was pursuing the former Desperate Housewives star while they were both in Berlin, Germany, even though he was still dating Keibler at the time.

Longoria has now moved to halt the gossip, writing on her Twitter.com page, "As interesting as the George Clooney rumors are, they aren't true. George and I have been friends for years."

Clooney and wrestler Keibler went their separate ways earlier this month (Jul13). Longoria is dating businessman Ernesto Arguello, who she met when he was a contestant on her doomed dating show Ready For Love.