Longoria Will Never Reveal All About Divorce 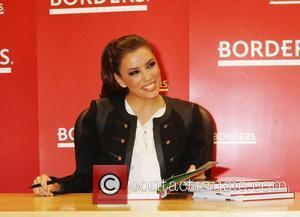 Eva Longoria has vowed never to disclose the reason why she divorced husband Tony Parker because she doesn't want to hurt her former partner.
The Desperate Housewives actress separated from basketball player Parker in November (10) amid rumours of his alleged infidelity, and their three-year marriage ended in divorce in January (11).
Speculation has been rife about the reasons behind the breakdown of the relationship, but Longoria insists she will never talk about such a personal matter.
She tells TV host Piers Morgan, "He's not a bad person. He just wanted something else and I don't hate him for it... You want different things... I would never speak publicly about what happened or why we got divorced, because I love him and we still talk. We still are in each other's life."