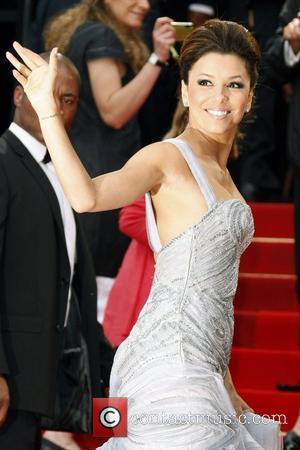 Rising star Marina and the Diamonds says she regrets taking aim at female celebrities such as Eva Longoria and Lily Allen in her blog last year.

The singer-songwriter, who releases her Crown Jewels EP through Neon Gold Records next month, had written last year that she was "really sick, tired, depressed, uninspired by women" in the public eye.

Speaking to inthenews.co.uk ahead of judging the Ben & Jerry's Moo Sessions competition - which gives new bands the chance to play at this summer's Sundae on the Common event in London - Marina said the reaction to her comments "really changed" her.

"I hadn't realised my blog was being read by anyone and I felt really bad about it," she explained.

"I don't think you can really judge someone who's in that position, if you don't have any idea of what it's like to be famous.

"I actually really like Lily Allen and Kate Nash is probably the nicest person in the world!"

She added: "You know what it's like, if you're writing a blog and you think no-one's reading it, you just say what you think at the time, even if you're in a bad mood."

The Obsessions singer had written: "It's great that Eva Longoria looks hot in a bikini, but if the sun dies and the world plummets into darkness and ice, will anyone f*****g care?"

But with her new EP set to break her into the mainstream after impressive performances at the Camden Crawl and Great Escape, Marina told inthenews.co.uk: "At the time I was obviously feeling really frustrated but I'm fine now!"

To enter the Ben and Jerry's Moo Sessions competition, aspiring solo artists and bands should log on to www.benjerry.co.uk, answer the key question "What are the key ingredients in your band?" and submit a video or audio clip of their act in action, along with a photograph before June 8th 2009.