If you're craving an era in which men wore suits, streaked their hair with pomade and smoked excessively then Saint's interview is a must see. She jokes about working with Hitchcock and Grant and her encounters with the likes of Paul Newman and Elia Kazan, according to the NY Daily News. Ever the lady, Saint's references to her former colleagues and friends are subtle and she, when questioned about Brando's later life, remained discreet. Brando, who died in 2004, became a recluse later in his life following a string of personal tragedies. However, Saint would not be drawn into a discussion of her former co-star's life and simply stated she thought Brando "lost the joy of acting." She described what it was like working with the late Guys and Dolls acting, saying, as Fox News reports, "I felt that he could see right through me."

There's plenty more to hear, including how a director taught Newman how to kiss! So make sure you watch Eva Marie Saint: Live From the TCM Classic Film Festival from 9pm tomorrow on TCM (31st March). And with Colin Farrell earlier this year. 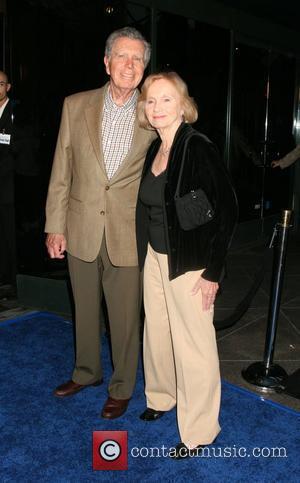