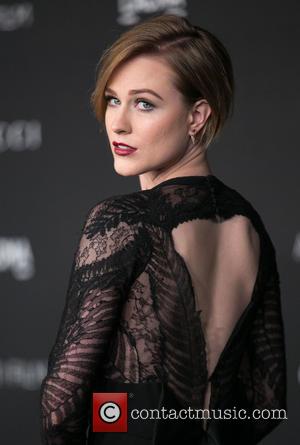 Evan Rachel Wood has reportedly split from actress Katherine Moennig after one month of dating.

The Wrestler star and Moennig sparked rumours they were dating last month (Oct14) when they attended the Hammer Museum's annual Gala in the Garden in Los Angeles together.

However, sources tell Us Weekly magazine the two have since split.

Wood 'came out' as a bisexual in 2012, just before she wed British actor Jamie Bell. The couple separated in May (14).

She was previously engaged to rocker Marilyn Manson in 2010.