Former Smokers Clive Owen And Eve Best Face A Daily Challenge As They Star In Broadway Play Old Times Because Their Characters Are Constantly Puffing Away. 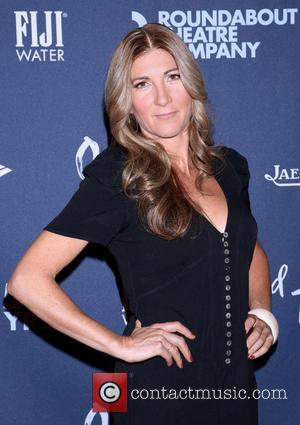 The pair features alongside True Detective's Kelly Reilly in the Harold Pinter revival, and Best admits having to light up onstage isn't easy for any of the actors.

She tells the New York Post, "I hate it because I gave it (smoking) up seven years ago. They're (onstage cigarettes) herbal, so it's not nicotine. I think all three of us are ex-smokers, so it's a real challenge.

"We have to keep an eye on each other that nobody is going to start sneakily taking it up again."

Old Times, which marks both Owen and Reilly's Broadway debuts, won over critics upon its launch last week (06Oct15), with reviewers hailing the Closer actor's performance as "riveting" and "mesmerising".

The production runs at the American Airlines Theatre until 29 November (15).