Chad Johnson has been sentenced over a domestic violence incident after attacking his wife Evelyn Lozada.

The ex-NFL receiver who played for the Miami Dolphins before he was dropped following the violence allegations is on a year’s probation and must undergo a counselling course having pleaded no contest to head-butting his ex-wife following a dispute in the car about a receipt for condoms. Lozada was treated in hospital for her injuries and has immediately filed for divorce despite only being married a matter of months. She had earlier released a statement reading: “It is with great sadness and much trepidation that I release this statement addressing the domestic violence incident that happened this past Saturday… Domestic violence is not okay and hopefully my taking a stand will help encourage other women to break their silence as well.”

Soon after, Johnson posted on the Ochocinco News Network website: “I would like to apologize to everyone for the recent events that have occurred. I would like to wish Evelyn well and will never say anything bad about her because I truly love her to death… To all the fans and supporters I have disappointed, you have my sincerest apologies.” The divorce has only recently been finalised this week and Johnson is also expected to pay Lozada an unspecified amount for restitution. 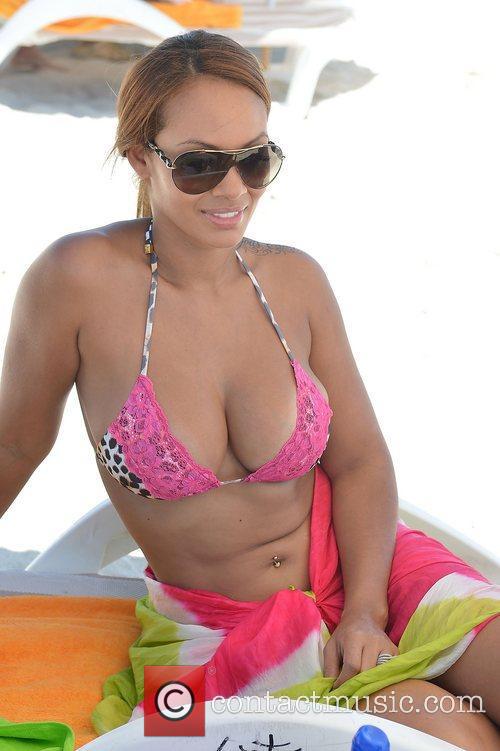 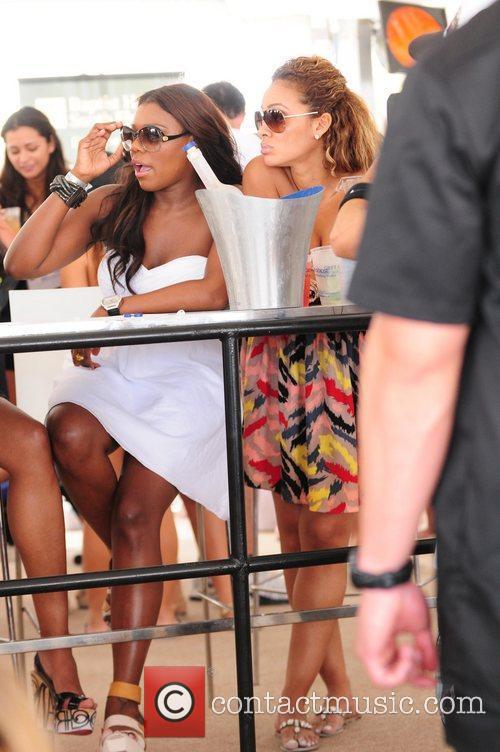 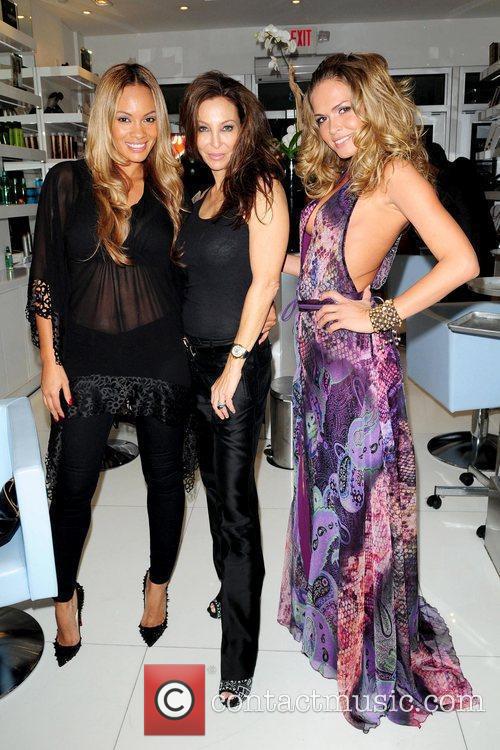