Ewan McGregor has joined 'Kill The Trumpet Player' as a Rolling Stones journalist. 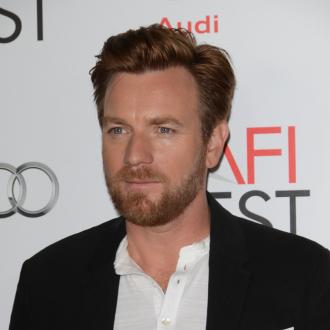 The 42-year-old actor will take on one of the lead roles alongside Zoe Saldana and director Don Cheadle in the upcoming biopic about musician Miles Davis.

The film follows the singer - who died in 1991 aged 65 - as he comes out of the ''silent'' period of his career and joins forces with Rolling Stones journalist (McGregor) in a bid to steal his music back, according to the Hollywood Reporter.

Cheadle, who has been planning the film for a few years, recently said at the American Film Market conference that he refuses his work to be referred to as a ''biopic''.

He said: ''Let's kill that term, OK? I hope with this film we can kill the biopic.

''This film won't try to give a broad overview of Davis's life and give short shrift to this man's story. For us as creative people, the time of his life that was most interesting was the five years when he wasn't playing, when he was silent.

''What was going on in his mind? And how did he come out of it and return to music?''