Tributes Continue To Pour In For Deep Purple's Jon Lord 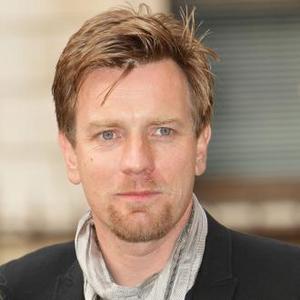 The keyboard player and founder of The Heavy metal outfit passed away in London aged 71 yesterday (16.07.12), and a number of stars have praised his contribution to music on their social networking sites including the 41-year-old actor.

Slash admitted it is a ''sad day'' for music following Jon's passing, describing him as ''one of a kind''.

He tweeted: ''Sad day in rock'n'roll. Jon Lord has passed on. One of the biggest, baddest, heaviest sounds in heavy metal. One of a kind. RIP. (sic)''

Twisted Sister's Dee Snider described Jon as an ''amazing musician'' and The Kinks referred to him as a ''legend'', calling him a ''fantastic pianist and composer''.