Opening Night Of 'King Lear' At The Delacorte Theater [Pictures] 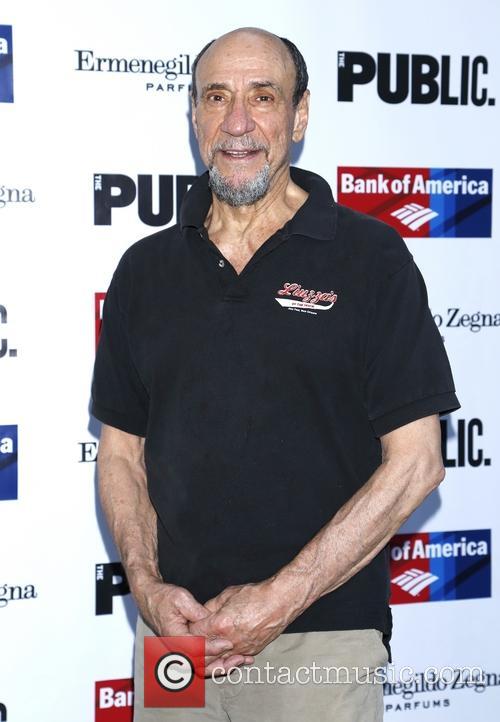 The cast and crew of 'The Grand Budapest Hotel' discuss the story, the main characters' relationship and the duties of the concierge in the latest featurettes for the movie.

Several stars from Martin Scorsese's corporate crime drama 'The Wolf Of Wall Street' were snapped on their arrival at the 2014 National Board Of Review Awards Gala in New York including Jonah Hill, Jon Favreau and Rob Reiner.

Gustave H is a flamboyant and largely charismatic concierge at the Grand Budapest Hotel whose habit of getting a little too close to his guests and keeping them entertained at all hours has earned him legendary status among many of his peers. When he meets enthusiastic young lobby boy Zero Moustafa, Gustave trains him to be the best hotel worker he can and the pair become thick as thieves as they try and defend each other at all costs. When one of his more 'special' guests is found murdered, police accuse Gustave who does what any upstanding gentleman would do - runs. To the anger of the guest's son, he is bequeathed a valuable painting known as 'Boy With Apple' and now he finds himself on a cat and mouse chase with the victim's family and the police. Meanwhile, Zero meets the charming Agatha, who he's also desperate to protect as best he can.

'The Grand Budapest Hotel' is a heartwarming comedy about a very unusual friendship, directed and written by Wes Anderson ('Fantastic Mr. Fox', 'Rushmore', 'The Royal Tenenbaums'). It is based in 1920s Europe and truly reflects the glamour of the privileged in that decade. The movie is due to be released in the UK on February 28th 2014.