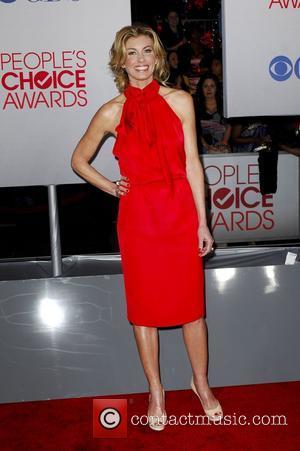 Country couple Faith Hill and Tim Mcgraw have cancelled their upcoming concert in Perth, Australia due to "logistical issues".
The singers were due to kick of their trek Down Under on 14 March (12) at the Burswood Dome in Western Australia, but the gig has been axed.
The husband and wife duo will now start the tour in Adelaide on 16 March (12). The tour will include stops in Melbourne, Brisbane and Sydney.