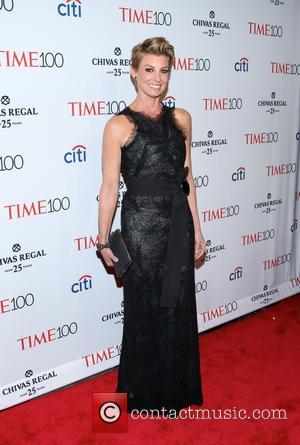 Picture: Faith Hill - Photographs from the TIME 100 Gala which honors TIME's 100 Most Influential People In The World. The even was held at Jazz...

Announcing the venture on Wednesday (14Oct15), Hill said, "(Kellie) is a woman of so many talents. She possesses the ability to reach far beyond the camera and into the hearts of people, allowing you to feel immediately connected to her."

Pickler will host the as-yet-untitled new show with two other TV personalities yet to be named. The programme is scheduled to launch in late 2016 or early 2017.