Fall Out Boy And Wiz Khalifa Teaming Up For Tour 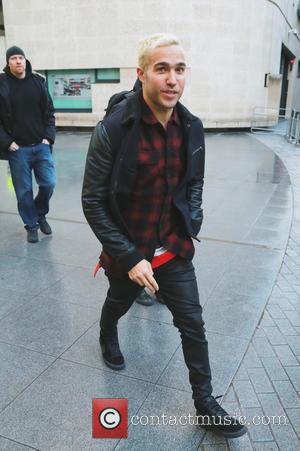 Picture: Bassist from the American alternative rock band Fall out Boy, Pete Wentz was photographed as he arrived at the BBC Radio 1 studios in London,...

Rockers Fall Out Boy and rapper Wiz Khalifa are teaming up for a co-headlining tour this summer (15).

The Boys of Zummer tour will kick-off in Camden, New Jersey on 10 June (15) and close out two months later in Los Angeles.

The Dance, Dance hitmakers will hit the stage to promote their album American Beauty/American Psycho, which is due out on 20 June (15), while Wiz Khalifa will tour in support of his record Blacc Hollywood, according to Billboard.com.

Rapper Hoodie Allen will serve as the opening act for the tour.