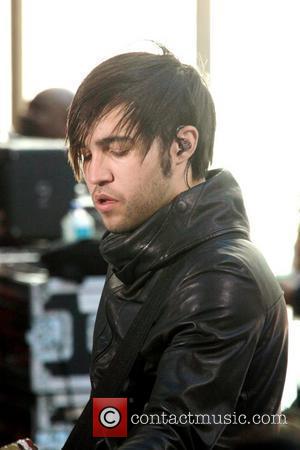 Fall Out Boy star Pete Wentz has denied the rockers are set to go their separate ways - even though they have no plans to make any more albums.
The bassist shocked fans earlier this week (beg20Jun09) by taking to his Twitter.com Internet page to admit the band's last record, 2008's Folie a Deux, may be their "swan song."
But Wentz insists the band is set to continue - they just won't be making any new music.
He tells MTV.com, "No, we're not calling it quits, but we've no future album plans right now. We can't quit, we're waiting to get fired.
"I think it's all in context. There aren't any new Fall Out Boy songs because we don't write for the sake of it. We will stop doing Fall Out Boy when it stops being fun."