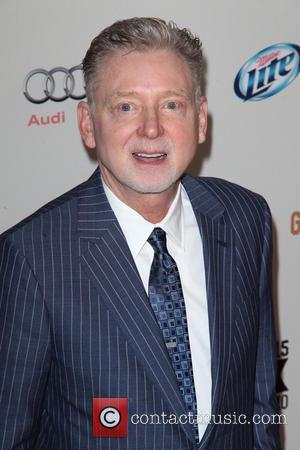 Hit shows Fargo, Masters Of Sex and The Big Bang Theory and Tv movie The Normal Heart will be the projects to beat at the 2014 Critics' Choice Television Awards after scoring five nominations apiece.

Fargo, which is based on the cult Coen Brothers film of the same name, will compete for Best Mini-Series against shows like American Horror Story: Coven, Luther and Dancing on the Edge, while the dark drama's stars Martin Freeman and Billy Bob Thornton will go head-to-head for Best Actor in a Movie or Mini-Series, alongside Mark Ruffalo (The Normal Heart), Benedict Cumberbatch (Sherlock: His Last Vow), David Bradley (An Adventure in Space and Time), and Chiwetel Ejiofor (Dancing on the Edge).

Colin Hanks and Allison Tolman have also earned nods as supporting actors for their roles as local law enforcement officers investigating a spate of grisly murders in Fargo.

Masters of Sex and The Good Wife, which landed four nominations, dominate the drama categories - both shows are up for Best Drama Series, while stars Lizzy Caplan and Julianna Margulies are shortlisted for Best Actress and Caplan's co-star Michael Sheen is up for Best Actor.

Meanwhile, the Tv adaptation of Larry Kramer's play The Normal Heart, which debuted in America on Sunday night (25May14), was also a big hit with members of the Broadcast Television Journalists Association, scoring recognition for Best Tv Movie and acting accolades for Ruffalo, Julia Roberts, Matt Bomer and Joe Mantello.

There were also a handful of nominations for True Detective, Orange Is the New Black, Breaking Bad, Game of Thrones and The Americans.

The winners of the fourth annual Critics' Choice Television Awards will be unveiled at a ceremony in Beverly Hills, California on 19 June (14).