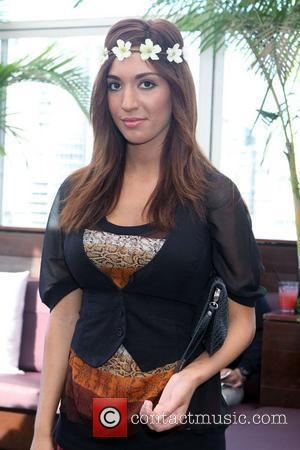 TMZ reported Monday (April 29, 2013) that Abraham will be pleading not guilty to her DUI charge, dating back to March, when she got pulled over in Nebraska. Farrah’s attorney was in court on Monday pleading not guilty, on her behalf to not one but three charges. Not only did she land the DUI charge, but also managed to accrue a charge for disorderly conduct and refusal to take a field test. Her breath alcohol test – when she eventually took one – pegged her at .147. That’s almost twice the legal limit.

Oh, and those excuses we mentioned? They’re corkers. Apparently she was “put in a bad situation” by her sister (one that left her unable to walk, or call a cab, but able to drive?) and she was “only re-parking her car” (ah, the kind of bad situation that requires you to urgently re-park your car. Gotcha.) oh and she had a bad cough, hence not being able to do the breathalyser properly. Right. The trial’s booked for May 31st. We’re looking forward to Farrah actually looking a judge in the eye and repeating those excuses.