Fatboy Slim still 'loses control' on stage and admits ''rave demons'' take over and he feels like a teenager again.

The 'Eat Sleep Rave Repeat' hitmaker, who has been one of the biggest names in dance music for more than 20 years, has been sober since entering rehab in 2009 for alcohol addiction and insists although he no longer drinks, he enjoys his shows more and still gets lost in the moment.

He told the Daily Star newspaper: ''I cherish the shows more now. It's nice, actually being able to remember them afterwards. Before, it was me and the crowds having a big party together.

''It's still a party, but I feel directly involved now, and having been a DJ for so long I know how to press people's buttons to get them dancing.

''But I still lose control on stage, especially in the last half-hour. The rave demons take over, and I find myself doing dance moves I didn't know I had in me.''

The 50-year-old star, real name Norman Cook, lives in Brighton with wife Zoe Ball, 43, and children Woody, 13, and Nelly, four, but insists he likes to ditch his dad image during festival season and will be heading to the likes of Creamfields and Glastonbury this year.

He said: ''Once I'm on stage, I go from being responsible father-of-two to a giggling 15 year old, hell bent on mischief and hedonism.

''The crowds keep me young for those two hours on stage. But as soon as the show finishes, I'm spent. I'm knackered and go straight to bed.''

The star also claims his teenage son Woody has started to realise his dad has the ''coolest job in the world'' and no longer finds it cringe-worthy.

He said: ''He was perpetually embarrassed and would say, 'All you do is play loud music to a load of drunk people who shout at you', I'd go, 'Well, yeah, that is my genre'.

''But he came into the DJ booth at a show in Ibiza last summer and he started to feel the same intoxication I get from music. He told me afterwards, 'Dad, I'm beginning to get what you do now.''

Fatboy Slim To Run Half Marathon For Charity 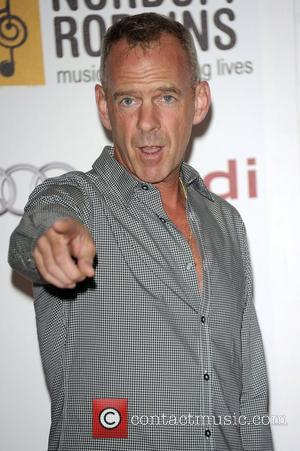 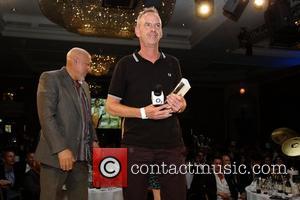