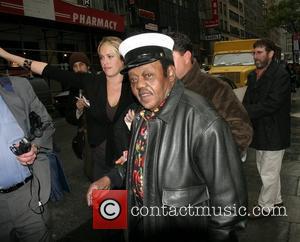 The Steinway grand was salvaged from the star's flooded home after 2005's Hurricane Katrina and it has been meticulously returned to its former glory thanks to donations from music producer Allan Slaight, MCCartney and the Rock and Roll Hall of Fame.

Domino's piano will go on show next year (14) as part of a major Louisiana State Museum music exhibition.

It's not the only historical Steinway MCCartney has helped to restore in recent years - he also helped pay for the makeover of the Motown museum's piano, which recently went on show in Detroit, Michigan.