Speaking in an interview on NBC Nightly News, Dunaway said she thought her announcement partner, Warren Beatty, was joking when he paused before revealing the winner.

She said: "He pulled the card out of the envelope and he didn't say anything.

MORE: Faye Dunaway To Be Honoured At French Film Festival

"He paused. He looked over at me. I finally said, 'You're impossible'. I thought he was joking."

"He kind of holds the power and makes people - a dramatic pause. But it's part of his charm."

Despite the fact the fault didn’t lie with either Dunaway or Beatty, the Bonnie & Clyde star admitted both her and Warren felt very caught up in the huge drama.

She said: "And we were, I won't say deer in the headlight, but you are completely stunned. You don't know what has happened."

It was later revealed that PricewaterhouseCooper’s Brian Cullen handed the evening’s final two presenters the Actress In A Leading Role envelope rather than the one with the Best Picture winner.

Dunaway said that she is not angry at Cullen or anyone else, just upset she did not realize what was happening in that moment.

She said: "I could have done something, surely. Why didn't I see Emma Stone's name on the top of the card?" 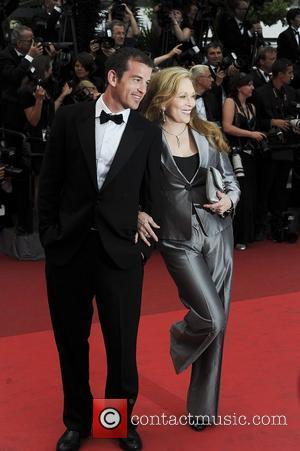 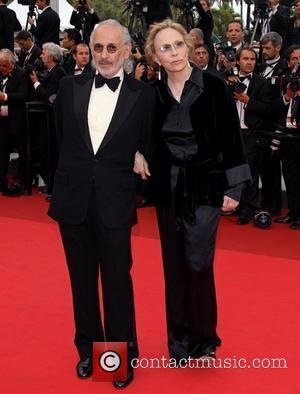 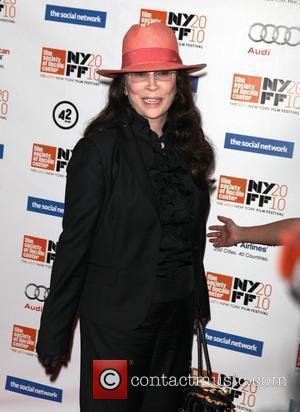 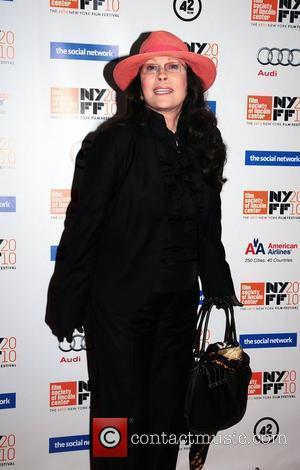 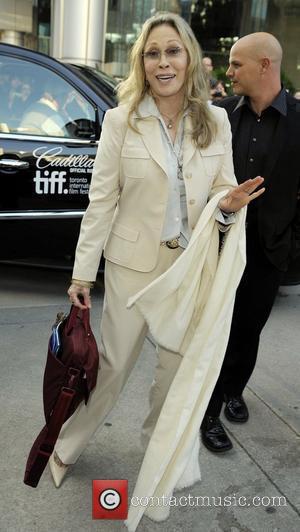 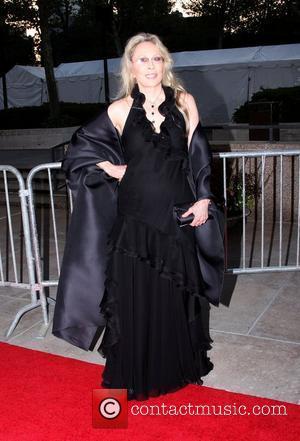 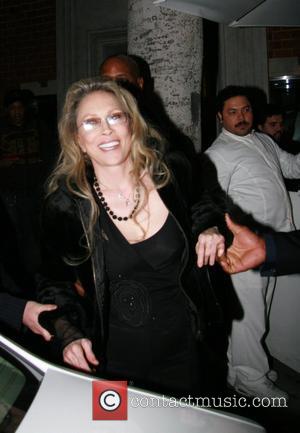 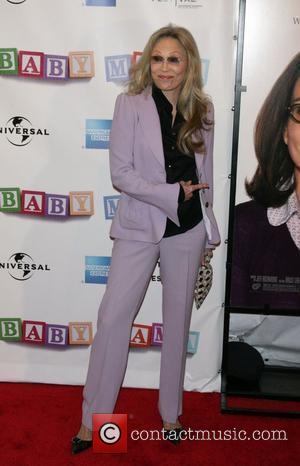 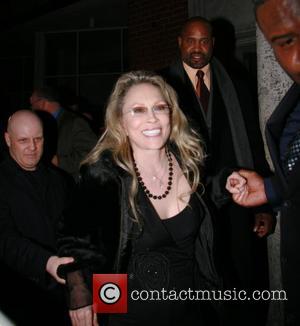 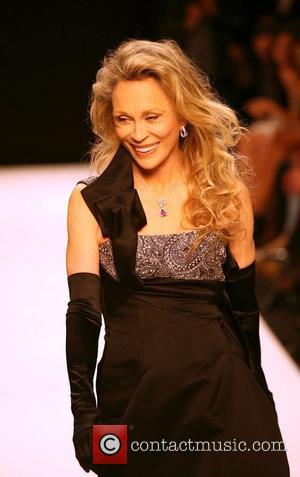