A British festival set to feature Echo & The Bunnymen, Feeder and Calvin Harris has been cancelled at the last minute over safety concerns.
The Ignition Festival in Newcastle, England was slated to take place over the weekend (06-07Aug11) at the Newcastle Racecourse, but the venue's owners feared the event would break strict health and safety regulations.
After organisers failed to find an alternative venue, they have decided to scrap the festival and refund all tickets.
A statement on the official website reads, "With deepest regret we are now in a position to confirm that Ignition Festival 2011 will not be going ahead... We would like to apologise for all of the inconvenience and upset caused to the people involved. We have full intention to reimburse all holders for the tickets purchased." 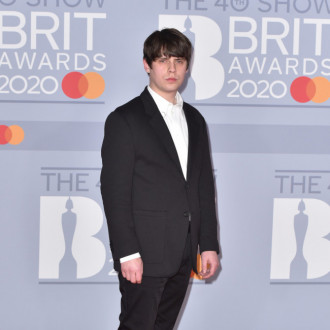