Review of Pleasure Album by Feist

Feist's fifth album has a lot of promise if you base your expectations on the first single and eponymous title track 'Pleasure'. The Canadian musician demonstrated a raw and starkly lo-fi sound that she's only occasionally hinted at with her opening salvo. It was a distinct move towards Punk Rock away from her more Folk inspired roots. Unfortunately it's not an ethos that permeates the whole record making it feel frustratingly less bold than it should do. Leslie Feist has taken six years to concoct her follow up to 2011's Metals, which hit a creative and commercial high point for the 41 year-old. Pleasure certainly has moments of anger and beauty, but it seems to lack conviction when it comes to committing to a particular emotional theme. The aforementioned single quite rightly drew comparisons with PJ Harvey as Feist growled her choruses and unleashed some violent outbursts of guitar. That song feels tense, menacing, explosive, and exciting as she tells us "It's my pleasure in your pleasure". There are too many familiar sedate moments elsewhere on the album to maintain that feeling though. It's not really pedestrian as Feist is always creative, just under whelming, especially in the album's closing moments.

There are tracks which succeed in grabbing your attention, demonstrating that Feist's music is most arresting when she allows her performance to become stark and visceral. The centrepiece of the album 'Any Party' lays bare her internal struggles ("You know I'd leave any party for you".) alongside some gloriously spiky guitars. It's like a Punk Rock ballad with a surprise ending. Feist alternates between delicate verses and choruses that sound like violent outbursts in comparison. However shortly after she introduces backing vocals to simulate a crowd, she quite literally leaves the party as we hear footsteps walk into the night inhabited by a dog, a train, and even a passing car playing the title track of the album. Allowing her songs to develop in unusual ways is a trick she uses elsewhere too. 'Century' unexpectedly introduces a spoken word deconstruction of time that Jarvis Cocker would be proud of, and 'A Man Is Not His Song' finds room for a heavy Rock riff which creeps in as the track fades.

These flourishes may help to illustrate Feist's emotional turmoil that's fuelling her song writing, but they also feel like sketches and unfinished thoughts. There's more polish applied to the instrumentation on the quieter Folk inspired and minimalistic material, but it only serves to make you long for the tape hiss and guitars found elsewhere on the album. Feist concludes closing track 'Young Up' with the line "Everything that needs to fall has fallen", she's also described these songs as a study of self-awareness. Ultimately Pleasure may succeed in deconstructing itself as it progresses, but in doing so I think Feist's also removed some of its strongest elements as the album settles into a sedate groove.

Pleasure is far less confrontational than I'd initially hoped it would be. While it does nothing to detract from Feist's other work, it just doesn't feel like an album six-years in the making. Some of these brief flashes of Tran formative anger and noise could have been developed into something quite beautiful, but they co-exist awkwardly with the quieter moments. As a whole Pleasure remains frustrating and under whelming, something I wasn't expecting when I read the album title.

It's A 'Pleasure' To Welcome Feist's First Album In Six Years 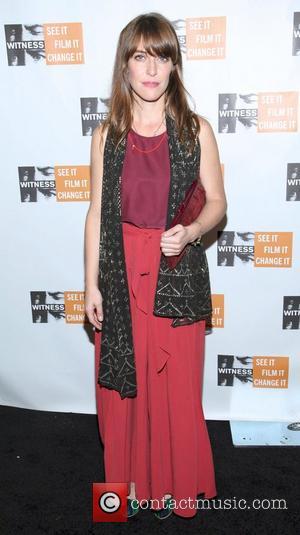 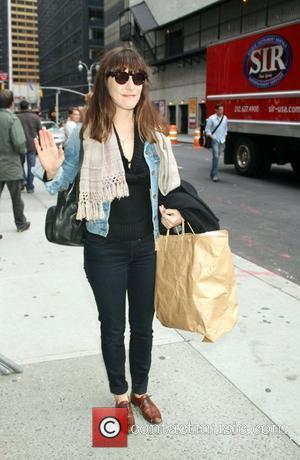 Feist - My Moon My Man Video 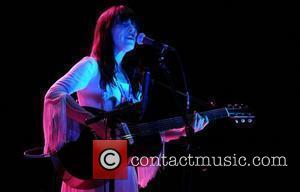