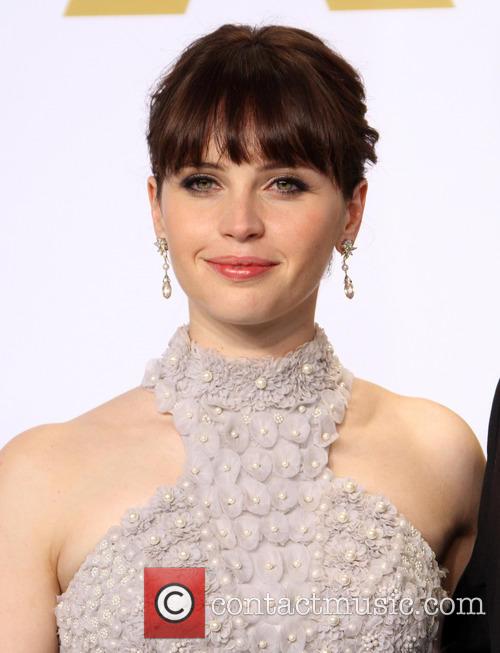 However one major issue is said to be that Cushing reportedly wore slippers on the set of Star Wars because his character’s shoes were so uncomfortable. That means that he was only shot from the ankles upwards, and no film footage exists of his feet.

"They are going through hours and hours of old footage from the horror movies to recreate his legs and feet to produce realistic movements. It is eerie to see someone who has been dead for so long come to life on a screen,” the source added.

Star Wars: Rogue One is scheduled to hit cinemas in December 2016. It will star Felicity Jones, Diego Luna, Forest Whitaker, Ben Mendelsohn, Riz Ahmed, Mads Mikkelsen and Alan Tudyk. The film is set before the events of the first Star Wars movie and centres on a rebel mission to steal plans for the first Death Star.