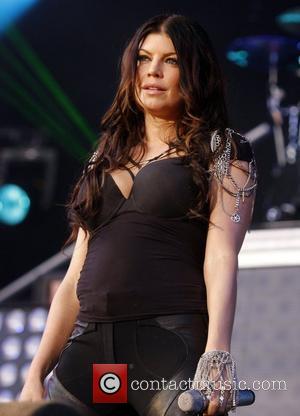 Pop star Fergie has been hit with a copyright infringement lawsuit over allegations she stole her song VOODOO DOLL from a track recorded by little-known reggae group GROUNDATION.
The singer and her Black Eyed Peas bandmate will.i.am, who produced and co-wrote the 2006 tune, are being sued by record bosses at Grounded Music.
They claim the stars copied the beat from Groundation's Each One Teach One, a song recorded in 2000 which Grounded Music owns the rights to.
According to legal papers obtained by TMZ.com, Grounded Music executives believe Fergie's Voodoo Doll is "substantially and strikingly similar" to the band's record and they are seeking unspecified damages.
Voodoo Doll was featured on Fergie's debut solo album, The Dutchess.