Josh Duhamel and Fergie are eagerly expecting their first baby, but neither one is stressing too much. 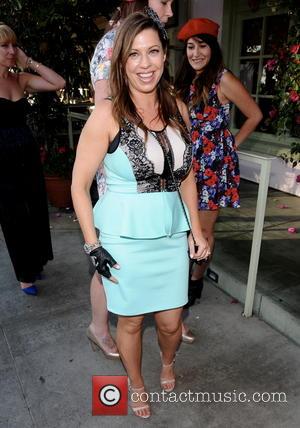 Mom-to-be Fergie is preparing to have her baby soon.

But she’s not preparing all that hard apparently. "I have no idea what I'm doing!" she said on Thursday's Good Morning America. "I'm just going to play it by ear and see how things go, and let the natural instincts kick in." And there’s nothing wrong with that. Our generation’s parents winged it and we turned out ok in the end, right? *twitches*

But Fergie and husband Josh Duhamel seem to have a pretty firm (if a bit hippy dippy) grip on the situation. The former Black Eyed Pea is taking care of herself. "I've been doing acupuncture, which really helps with that [morning sickness], and Chinese herbs," Fergie, 37, said. Meanwhile, hubby Josh has been… talking to the baby. Yeah. "I’ve had full conversations with the baby already,” Duhamel told People. Well, that shows they’re involved, right? The Fergalicious singer made the baby announcement over a month ago on February 18th, tweeting: "Josh & Me & BABY makes three!!! #mylovelybabybump" as Duhamel tweeted a similar message. Future mom Fergie is taking it easy for the time being.

Later, Duhamel shared her initial reaction, which was less graceful, but probably close to most new parents’ hearts: "I know that my husband told everybody what I said, my quote when we found out, 'This s--- just got real," she said during a "GMA" interview. It sure did, Fergie.

We here at Contactmusic would like to wish the couple a happy and healthy Fergababy. That was one Fergie pun too far, wasn’t it?