Fergie Back To Her Ideal Weight 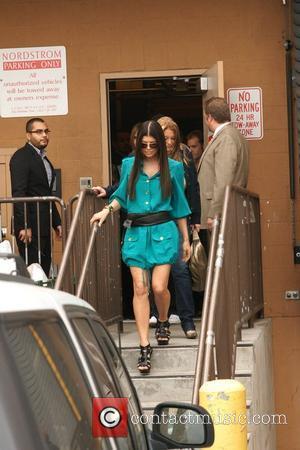 Pop star Fergie is back at her ideal weight after piling on the pounds to play a prostitute in movie musical NINE.
The Black Eyed Peas star was required to gain 15 pounds (6.8 kilograms) for the role of Saraghina in the all-star film, and it has taken her four months to shed the weight.
The newlywed tells In Touch magazine, "Im finally back to the weight that I was before the film. Its taken me forever!"
Fergie admits she failed to lose the weight in time for her wedding to actor Josh Duhamel in January (09) - but she still managed to squeeze into her designer gown.
She adds, "Now Im just trying to sculpt and get ready for the (Black Eyed Peas) tour, get my stamina up."