Fergie Paid To Sing About Candies 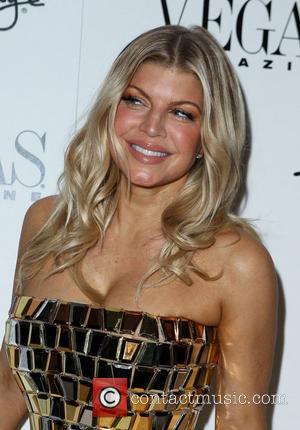 Pop star Fergie has signed a $4 million (GBP2 million) deal to promote U.S. clothing firm Candie's in song. The Black Eyed Peas singer will write and perform songs about Candie's, which are expected to appear on her second solo album. An executive at Fergie's record label Interscope says, "With record sales in decline, you must find novel ways to make money out of the music. The trick is to make the brand part of the song so that it slips down easily rather than chokes the fan. "Candie's will reach teens, but it has no say over exactly what Fergie will sing, or when. Fans might think she is just singing about candy. But it's got to work in the song. Fergie does not sing jingles."