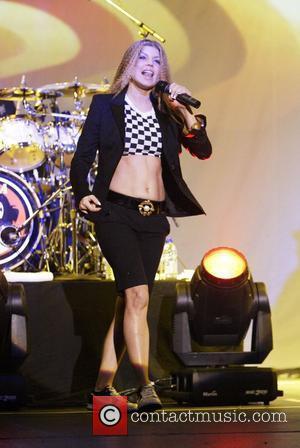 Rap star M.I.A. has accused chart rival Fergie of profiting from copying her unique style. The hip-hop star - who is signed to the same record label as Fergie - is angry with Interscope executive Jimmy Lovine for mimicking her style to further the Black Eyed Peas star's career. She says, "When I heard (track) London Bridge, I told (Lovine), 'If I don't sell records and make money for you you're just going to make them with her anyway.'" But Lovine denies he is giving Fergie preferential treatment, adding, "She's just an artist who inspires other artists."