Django Django
A year is a long time in music. Playing in one of the smaller tents at Field Day 2012, a relatively unknown band called Django Django stole the show with a breathtaking set. Since then, a Mercury prize nomination, headlining the NME Awards tour and a hugely successful debut album have all greeted Django Django who return to Field Day at the top of their game. Not to be missed.

Animal Collective
One of the most forward thinking, original and exciting bands of the past decade headline Field Day this year. Animal Collective are an extraordinary group of musicians who have remained ahead of the game since the release of their debut album 13 years ago. An Animal Collective live set is a truly unique experience and the booking is a stroke of genius from the organisers of Field Day.

Chvrches
Django Django did it last year, could it be CHVRCHES turn to steal the show at Field Day? One thing's for certain, they have the songs to do it. The Glasgow based electropop outfit have had an astonishing few months and head into festival season as one of the most talked about live acts around. 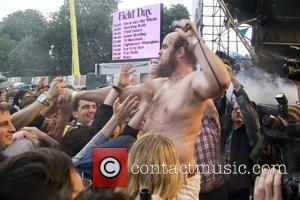 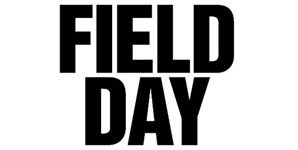 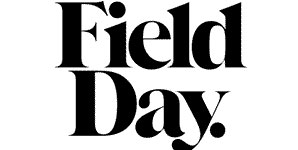