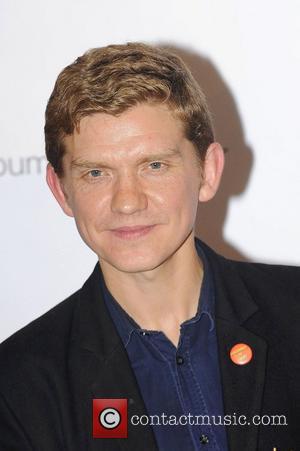 Watch Field Music performing single (I Keep Thinking About) A New Thing during a Guardian Music session, below: