Review of Capital Single by Films Of Colour

Films Of Colour have been described as the "best band signed since Radiohead and Coldplay". Now not wishing to be rude but either Simon Williams, he of the quote, has not signed anybody since, or he's had somewhat of an artistic haemorrhage. They may well have been a Guardian 'New Band Of The Day' and received support from Steve Lamacq as a new 'Favourite Band' but you try finding a 'new' band everyday. Films Of Colour may also have delusions of stadium filling and boast an "increasingly confident swagger" but they will not be mixing in the same circles as Chris Martin or Thom York any day soon.

The four piece, headed up by Andy Clutterbuck on vocals, have some driving rhythms and interesting mixes all earnestly played with true conviction, but, that's not enough. Using chainsaw guitar riffs as well as synth loops helps build an impressive wall of sound but the resultant finished product is full of cliche and some quite awful lyrics......"If London is the meeting place I'll pack my bags and join the race." (Lead track Capital), a track "About your everyday, a comment on the back and forth of metropolitan living and how we come out the better for it." Or try this from the flip side Persinette, "She has powers, a double cross on every hour." Quite where, or why, comparisons have been drawn with Foals or Arcade Fire is beyond me. 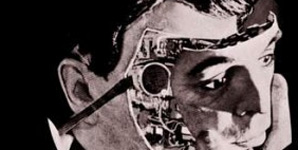 The band are currently working on their new album, let's hope they're working very hard indeed. 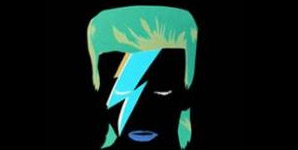