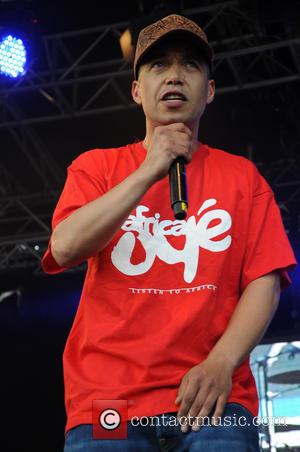 British reggae star Finley Quaye has been arrested over allegations he was involved in a bar brawl in London on Thursday afternoon (10Jun10).
The singer is alleged to have lashed out at three bar staff during an altercation at a venue in Primrose Hill, north London.
He had already left the Queens pub by the time cops arrived, and was later detained at another bar on suspicion of assault.
A source tells Britain's The Sun newspaper, "The staff (at the Queens) asked him to leave and he allegedly went off his rocker (mad)."
Quaye was released on bail until July (10).
Last year (09), the singer was embroiled in a legal dispute when his tour manager accused the star of biting his arm. The case was thrown out after prosecutors failed to apply for an adjournment after two witnesses told them they could not attend a hearing.