Finn Wolfhard has "learned so much" from Bill Murray just by watching him work on 'Ghostbusters: Afterlife'.

Finn Wolfhard has "learned so much" from Bill Murray.

The 18-year-old actor stars alongside the 71-year-old star in 'Ghostbusters: Afterlife' and although he didn't get any specific advice from the movie veteran, the teenager was able to pick up new skills just by watching him in action on set.

He said: “I learned so much. It was pretty amazing.”

Finn admitted his experiences on set with Bill sounded "like a dream".

He told NME: “I was explaining to someone today that if I were to tell them my Bill Murray story, it sounds like a dream.

The 'Stranger Things' actor admitted his casting in 'Ghostbusters: Afterlife' still doesn't "feel real" because the original 'Ghostbusters' was such a "big movie" for him.

He said: “My dad would quote it all the time. It was a huge part of growing up. Being in the new one doesn’t feel real, I still haven’t figured it out yet.”

As well as acting, Finn is also busy with his band The Aubreys and doesn't see any problem with juggling both careers.

He said: “It’s two sides of the same coin.

“I always listen to music on the way to set, and on the way back from set – that’s a routine that I have without realising it. If I have a scene that’s more energetic, I’ll listen to punk music to get me [in the zone], or music that’ll jack me up like loud rap or whatever.

“[On 'Ghostbusters'], I was listening to a lot of singer-songwriter stuff like Wilco – very ‘take it easy’ music, so I felt that way going to set every day.” 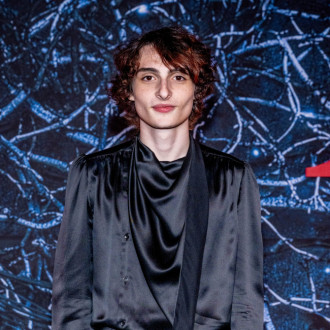 Finn Wolfhard was frustrated by voice acting before Pinocchio 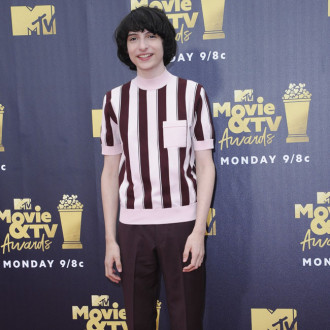