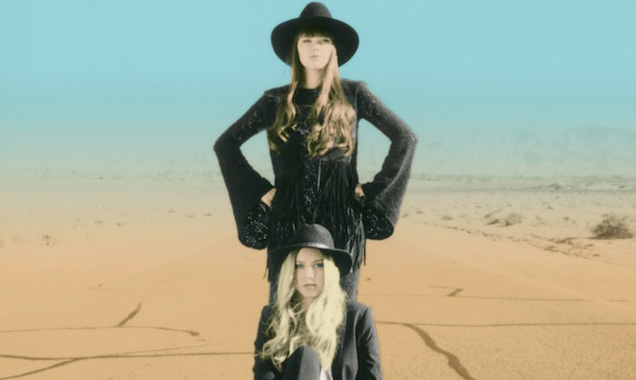 Following the ecstatic response to their musical return with the 'My Silver Lining' single which has bound onto the Playlists at both Radio 2 and 6 Music, First Aid Kit have announced their most ambitious UK tour to date in September, calling at Glasgow, Belfast, Manchester, Bristol and rounded out off with an appearance at the hallowed environs of the Royal Albert Hall on 24 September as part of the venue's Albert Sessions. This follows the sold out show taking place this Thursday 15 May at the Islington Assembly Hall. The band also have main stage UK festival dates at Latitude and Green Man Festivals.

Added to this they have revealed the spooked and sumptuous video for 'My Silver Lining' directed by Elliott Sellers and shot at the Paramour Mansion in Los Angeles (home to silent screen star parties back in the 1930's).

First Aid Kit had this to say of the experience "We wanted to create an intriguing and mysterious world where everything is just slightly off and the mansion slowly comes to life. The idea of things in life changing, even scaring you, but still having to carrying on despite it all is a theme in the song which we wanted to convey in the video. This was the first time working with Elliot Sellers and he really impressed us with his creative ideas and passionate dedication. We are very pleased with the way it turned out!"

With Stay Gold, First Aid Kit - sisters Klara and Johanna Söderberg - have honed their musical skills and blossomed as vivid storytellers in creating an ambitious 10-song collection. It was recorded at ARC studios in Omaha and produced by Mike Mogis (Bright Eyes, Monsters of Folk) and arrangements were by Nate Walcott (Bright Eyes, Broken Bells, Rilo Kiley). They say of the recording process, "We took new directions and turns with the arrangements, building them up and creating more dynamics, yet always following where the songs wanted to go."

Hailing from a southern suburb of Stockholm, Klara and Johanna began composing songs as teenagers in 2007. Their heart-wrenching song 'Emmylou' from The Lion's Roar was chosen by Rolling Stone as a 'Single of the Year' in 2012. That year was an astonishing breakthrough that saw worldwide sales of over 250,000 and saw the album gain silver status in the UK with sales of 68K. They have performed on The Late Show with David Letterman, Conan, shared the stage with artists including Jack White, Lykke Li, and Bright Eyes, played the main stage at Glastonbury and rounded everything out by winning both the Nordic Music Prize and four Swedish Grammy's in 2013.

As part of their Albert Sessions concert at the Royal Albert Hall, First Aid Kit will be working with the Hall's Education department to devise a special one-off music workshop. The band will work with selected students from across London at the Hall, passing on their experience and knowledge to inspire the next generation of young musicians, who will also get the chance to attend the performance in the main auditorium on 24 September. The Albert Sessions aim to encourage up and coming acts to play the Hall, while also attracting younger audiences through lower ticket prices.

Stay Gold is available for iTunes pre-order and orders come with downloads of 'My Silver Lining' and 'Cedar Lane' delivered immediately. Deluxe collector's editions will also be available for pre-order from the bands website featuring limited edition gold vinyl and an autographed 14x20 lithograph while supplies last.

Tickets for the Royal Albert Hall show go on general sale at 9am on Friday 16th May priced from £22.50 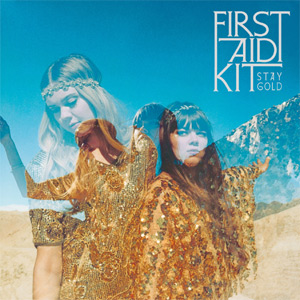 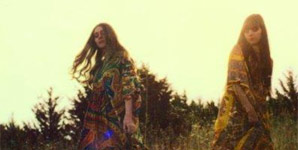 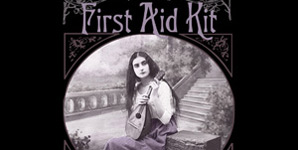 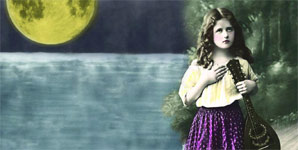 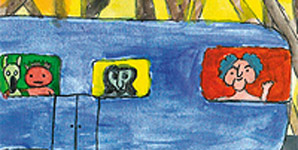