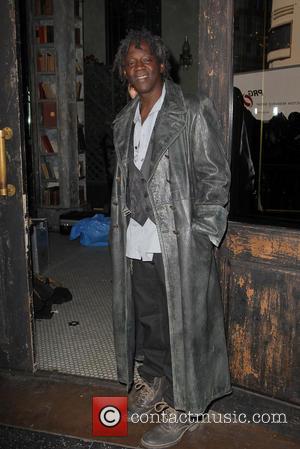 A U.S. judge has granted rapper Flavor Flav permission to reopen his fast food diner, just one day after it was shut down by police.

Flavor Flav's Chicken & Ribs restaurant in Sterling Heights, Michigan was hit with an eviction notice earlier this month (13) after the building's landlord filed a lawsuit against the Public Enemy star, claiming he was owed more than $20,000 (Gbp12,903) in back rent.

On Thursday (20Jun13) officials arrived to shut down the establishment, clear out the staff and change the locks, prompting the hip-hop star's attorneys to file a motion to delay the eviction pending another hearing.

Now a judge has agreed to grant the 52 year old's request, provided the troubled reality star, real name William Drayton, Jr., pay the landlord $3,500 (Gbp2,258) to cover one month's rent, according to Tmz.com.