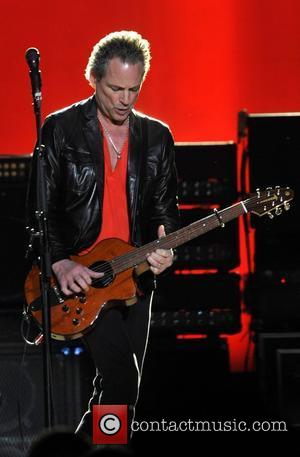 Fleetwood Mac is back and basically everyone is excited. Having announced a tour that will span America as well as the UK there is already plenty of speculation about where they will go and what their sets will be like.

Unlike many other great bands of bygone eras whose discursive value has been delegated to rife cynicism, Fleetwood Mac have managed to avoid such tarnish and aside from a few people who have never been fans, their return is welcomed rather than dreaded. Their iconic album 'Rumours' turns 35 this year, and like the band themselves, it still doesn't seem to be stale.

Gigwise have made a few predictions about what to expect from the UK show. One of their first suggestions, that hits the nail on the head is: "A mix of age ranges in the audience." According to the website " Fleetwood Mac manage to appeal to everyone... from children to grandparents."

Reflecting Gigwise's predictions, Stevie Nicks herself has spoken about Rumours in an equally universal light. Asked by Rolling Stone if the original feelings return about what many of the songs on the album were written about (couples splitting up), she said: "I think the original feelings do come back... To me, [the songs on Rumours] are always exciting. I never feel bored when we burst into one of our big hit songs, because what they were all written about was so heavy that they could never be boring."