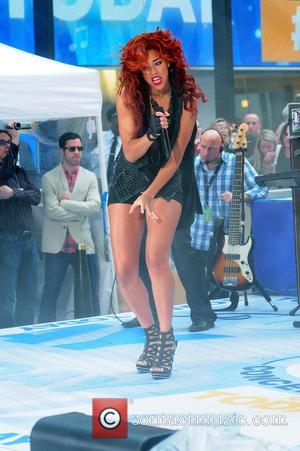 Rapper Flo Rida paid tribute to late actor Paul Walker by dedicating a song to him during a festive concert in Texas on Monday night (02Dec13).

The Fast and the Furious star was killed in a car crash on Saturday (30Nov13), prompting an outpouring of grief from his famous friends and fans.

Flo Rida used his appearance at the Jingle Ball concert in Dallas, Texas to mourn the actor's death, telling the audience that Walker was "gone too soon" before dedicating his track I Cry to the star.