The actress has died aged 82.

Florence Henderson, the matriarchal star of 'The Brady Bunch', has passed away this week, leaving behind a legacy of unending joy and laughter from her time on the small screen. It was a sudden passing, despite her age, with her family making it clear that it was down to her heart. The actress died at the age 82 yesterday (November 24th 2016) according to her family and publicist David Brokaw. She was at Cedars-Sinai Medical Center in Los Angeles at the time, with her death apparently being caused by heart failure. She passed away surrounded by friends and family.

'She was quite active until she started not feeling well several days ago', Mr. Brokaw told the National Public Radio. 'It was felt that she would just bounce back from it.'

Florence Henderson is best known for playing the mother in the cheerful family sitcom 'The Brady Bunch' in the 1970s. The series ran between 1969 and 1974, and follow a widowed pair who marry and unite their family; Florence's character Carol Martin with her three daughters Marcia, Jan and Cindy, and Robert Reed's character Mike Brady with his three sons Greg, Peter and Bobby. While the show has often been criticized for its cheesy optimism, Florence has always firmly defended this peak of her career.

More: Snickers does 'The Brady Bunch' for Superbowl ad

In 1999, Florence told the Archive of American Television in an interview just how she wanted to be remembered. 'Probably as someone who survived for a long time in a very tough business and, hopefully, managed to retain a sense of humanity.' We can definitly say that her wish has been granted. Because, throughout her life, she maintained her dignity and never wavered from her moral character, or her religious faith as a Catholic.

Florence Henderson is survived by her four children; daughters Barbara and Elizabeth, and sons Joseph and Robert, as well as her five grandchildren. 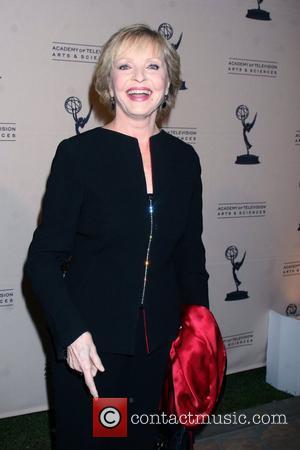